Colorado Women's Day is May 7 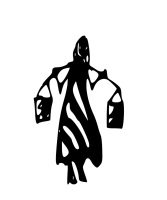