Visit HERE to Nominate a Deserving Colorado Woman for an Award

Deadline for Nominations for all Adult Awards is January 19, 2023

Deadline for Nominations for all 3 Students in S.T.E.M. Awards & Student Art Award is January 26, 2023 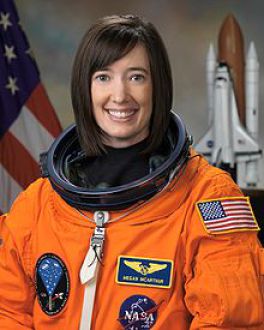 Katherine Megan McArthur (born August 30, 1971) is an American oceanographer, engineer, and NASAastronaut. She has served as a Capsule Communicator (CAPCOM) for both the Space Shuttle and International Space Station (ISS). Megan McArthur has flown one Space Shuttle mission, STS-125 and one SpaceX mission, SpaceX Crew-2 on Crew Dragon Endeavour. She is known as the last person to be hands on with the Hubble Space Telescope via the Canadarm. McArthur has served in a number of positions including working in the Shuttle Avionics Laboratory (SAIL). She is married to fellow astronaut Robert L. Behnken. 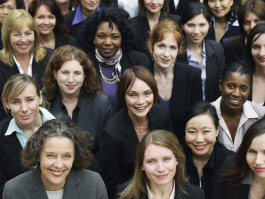 The 8th Annual Colorado Women's Day will present 10 awards to women in the community on March 10, 2023.  We want to hear from you!  Do you know someone who deserves recognition for their study or work in a S.T.E.M. career, as an advocate for the arts, a nonprofit volunteer, or for their leadership in business?  Nominate her - or nominate yourself!  Top spots in each category will not be announced until the day of the event.

(Note a picture of your nominee will be requested.)

Jpegs of submissions for the 2023 Colorado Women's Day “Poster Contest” will be accepted until January 31, 2023.

The winning design will be presented at the main Colorado Women’s Day event on March 10, 2023.

Special thanks to our Corporate Sponsors for 2023

Schedule of Events for the

We are putting together a lineup of great speakers for our next Colorado Women's Day event, starting with Joni Inman who from the Colorado Women's Alliance who will present the workshop "Colorado Women - Does the Community Know Your Name?"  If you want to increase your visibility for business, social, or political reasons you'll want to attend this very informative workshop in the morning of March 10th before the luncheon and awards presentation. Entrance to this and all activities that day are included in your luncheon ticket price. 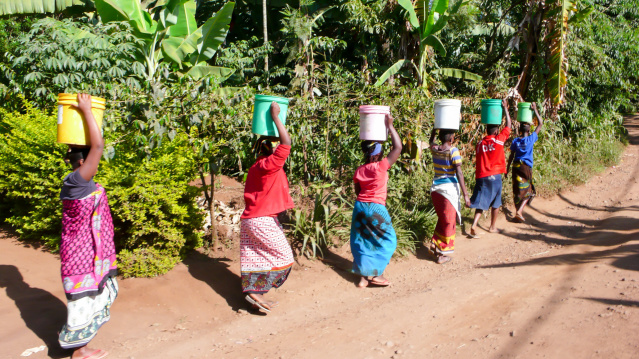 The IX Power Foundation's mission is WOMEN and WATER

The state of a nation's women, defines the state of the entire nation.

Women hold the world together! They not only produce every generation, they often raise their children by themselves. Frequently, they handle the 24/7 duties of child-rearing while becoming judges, running farms, and finding the next cure for our worst diseases. Yet, millions of women are stuck in a daily search for clean water for their families, and this keeps them at a standstill from progress! The hours spent every day (sometimes 8 hours or more) trudging down dusty, dangerous paths to fetch water  - water that is contaminated by domestic and wild animals -  is time that could be used for education, farming, and gainful employment. They not only risk the health of their bodies, however; on these dailly trekks they risk having their very lives taken by bandits and warmongers. This situation is one of the IX Power Foundation's greatest concerns and that is why we are teamed with the nonprofit SSAAP and Rotary International's District 5450 W.A.S.H. group to build wells close to villages in rual Africa and elsewhere. 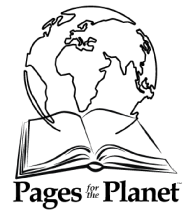 The IX Power Foundation is also working to raise funds to ship new and used books to build (currently 3 are proposed) libraries in Africa.

This effort is called Pages for the Planet.

Learn more about our efforts and how you can help! 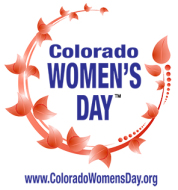 The IX Power Foundation, supported by IX Power Clean Water, is proud to be the founding and coordinating organization for Colorado Women's Day which is held in concert every year with International Women's Day.

The women who took the top spots in their categories at the 2022 Colorado Women's Day Awards include:

“Wonderful Woman in the Arts” Award

See WHO was nominated for WHAT in the Colorado Women's Day 2022 Awards! Click Here!

2022 is the 7th year that Colorado Women's Day has joined in the global celebration of International Women's Day for six years.  Learn what other groups around the world are doing by visiting the IWD website.

Courtney was our Keynote Speaker during the awards presentation on Friday, March 11.

Courtney’s coaching focuses on presentation delivery and message development. She coaches clients to clarify their main objective, hone their message, and align the elements of their presentation to achieve their goal. By coaching clients toward empathy of an audience’s point of view, clients learn to connect with and inspire their audience. Courtney embodies a strength-based coaching philosophy encouraging clients to bring their uniqueness to their presentations. Working with political leaders, candidates, and business executives, Courtney coaches her clients to be authentic, identify their values and vision, and inspire their audience to action. As a yoga teacher and practitioner, she understands the tools to achieve Presence; to regulate self to impact an audience. Whether preparing media interviews, presentations, or panel discussions, Courtney empowers speakers to harness their physical and spatial presence along with their message, command the room and ultimately connect with their listeners.

The 2023 Colorado Women's Day will event will be held on Friday, March 10. 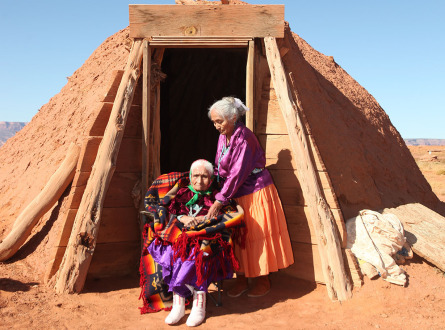 Grants from the IX Power Foundation

With every industrial water treatment project that IX Power Clean Water completes, the IX Power Foundation will help bring clean water to an in-need ommunity without charge.  We are also interested in teaming with other parties who have the same mission - to bring clean, safe drinking water anywhere around the world.

With proceeds from our last Colorado Women's Day event, the IX Power Foundation was able to make monetary grants to four nonprofits who work for clean water in other countries, and to two Denver-area nonprofits focused on literacy, and women's empowerment.

For more information about this program, email: Deborah Deal, Deborah@ixPowerFoundation.org 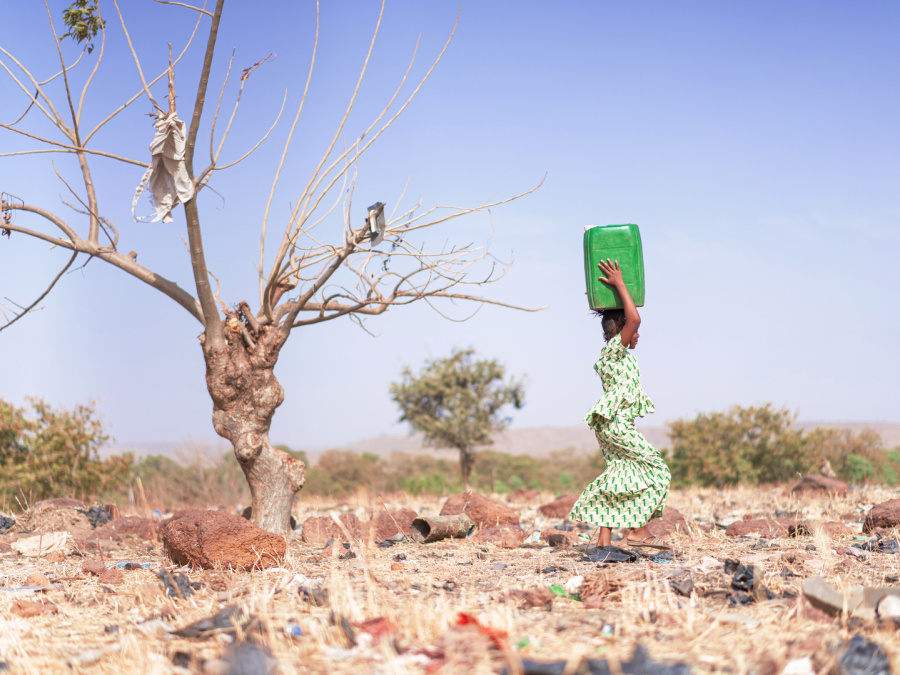 Water and the treatment of Women (and other disadvantaged peoples) - they are at the intersection of the world's most pressing issues.  The IX Power companies have dedicated their corporate missions to helping improve the future of both.

Here's one part of the situation to start putting the whole picture in perspective!

In 80% of households without close access to water, the responsibility falls on women and girls to fetch and carry it. Around the world, females spend 200 million hours per day getting and water for their households. In poorer nations, they walk an average of nearly four miles per day for it. The time and energy used to access clean water perpetuates the cycle of poverty. Hours spent retrieving water means hours not working or studying.